This year has been one of ups and downs with records numbers of fans going to rock shows. The horror of the terror attacks in Paris at The Bataclan made us all band together. Then, shortly after, the passing of Scott Weiland and at the end of the year, the mighty Lemmy Kilmister of Motorhead.

As the Grammy awards are underway, we wanted to put our best list of the rock albums of 2015.

10. Coma Ecliptic by Between The Buried and Me
The creative genius of this album is a melding between progressive rock and metalcore for this rock opera. The album definitely incites the listener to listen to the album in its entirety. It has the melody of Beatles, the song structure of The Who and then some metal vocals thrown in as well. The album is about a man stuck in a coma and living out his memories in his mind.

9. Meliora by Ghost
Meliora is Latin for the pursuit of something better. Ghost is a Swedish metal band known for their antithesis of the Catholic church.  The band members are nameless ghouls known only by their symbols.  The singer is also nameless Papa Emeritus III who replaced Papa Emeritus II.  Meliora is has a classic metal sound from tracks “Cirice” and “From The Pinnacle to The Pit” which reminds us of Black Sabbath or Judas Priest classic tracks.  The video for “Cirice” makes us think of the horror movie “Carrie”.

8. Polyester Zeal by Red Sun Rising
Polyester Zeal is the debut album by Red Sun Rising from Akron, Ohio. The album is a return to solid rock. The album is good and the live show is incomparable. I have seen this band three times live over 2015 and each time they have blown me away. To see a new band who is devoted to hard rock music is heartening. The song, “The Otherside” has done well on charts but their tracks, “Emotionless” and “My Muse” are the ones that will set them apart from the endless roll call of bands trying to make it. I compare the vocal talent of Mike Protich to Chris Cornell. Red Sun Rising will give you chills when you see them live. Polyester Zeal is just the start of their illustrious career.

7. Blurryface by Twenty One Pilots
Twenty One Pilots is a duo from Columbus, Ohio. Bursting onto the popular scene like gangbusters but Joshua Dun and Tyler Joseph have been a part of the Ohio music scene for years. Blurryface is a statement of the group’s style and their unique spoken word, rap, synthesizer, and rhythm base. The song speed and cohesiveness of this album put it on the best list. “Lane Boy” is a reggae track that comments on the cookie cutter songs that are popular today. “Heavydirtysoul” starts the album by defining the music of Twenty One Pilots. The album is genuine and also uncommon.

6. Threat To Survival by Shinedown
Shinedown is an American hard rock band from Florida. They started out with songs like “45” and have had to work extra hard to get to the level where they are at. Threat to Survival is a culmination of their career as a hard rock band instead of a pop music band. The album reached number one on Billboard hard rock chart and number two on the rock chart. While this album is deliberate in its composition to appeal to a broader audience, it still rocks.

5. How Big, How Blue, How Beautiful Florence + The Machine
Recorded above a cenote in Mexico, this album has the guitars and rock sound to make it to the top five of our list. The album feels more personal to Florence Welch. It has been met with critical acclaim and nominated for a Grammy for best pop vocal album. Florence + The Machine are considered an English indie rock band. The tracks of “Delilah” and “What Kind of Man” prove the poetry of Florence + The Machine.

4. That’s The Spirit by Bring Me The Horizon
British band Bring Me The Horizon has evolved over the past thirteen years from screaming metalcore band to an electronic popcore band. Fronted by Oli Sykes who admitted during the Alternative Press Music Awards that he was just out of treatment for drug addiction. That’s The Spirit is definitely influenced by his recovery process. The song “Happy Song” is an anthem for modern angst and depression. “Throne” is the answer with a triumphant and positive answer to adversity.

3. Drones by Muse
Muse has been around for almost twenty years. The band is from England and known for their artistic rock style. They are definitely in their own league as rock musicians. Drones album pushes the envelope again with “Psycho” using dialogue from the movie Full Metal Jacket. Drones is a concept album about a man who goes from indoctrination to defection. “Reapers” has some of the best guitar riffs since Van Halen’s 1984.

2.  Ire by Parkway Drive
Ire is the fifth album from Australian metalcore band Parkway Drive. The band has evolved into a sophisticated powerhouse of lyrics with orchestral and electronic features in this album. The album flirts with conceptual. The overlying theme is definitely a dystopian society. The cello and violins at the beginning of “Writings On The Wall” and shows the maturity of the band for song construction. The anthem of “Crushed” gives the long-term fans a song to sing along to. If you are a fan of Slipknot or Disturbed, this may the new band for you.

1. Fallen by Stryper
Stryper is the same band from the late eighties and early nineties with the hit “Honestly”. We are as surprised by the choice as you may be. All you need to do is listen to this album to know why it is number one on our list. Stryper is a Christian heavy metal band. This album begins with a track entitled “Yahweh” that was written by Michael Sweet and Clint Lowery of Sevendust. The song demonstrates the incredible vocal ability of Michael Sweet and the guitar riffs demonstrates the amazing skill of Oz Fox. While there are some tracks that are distinctly that nineties hard rock feel, this album is their heaviest to date. They cover Black Sabbath’s “After Forever”.  The power metal songs really rival the best out there.

What albums made your list? Our list leans to the heavy side while still appealing to the popular rock fans. Some of the albums we considered for 2015 but did not make the top ten were 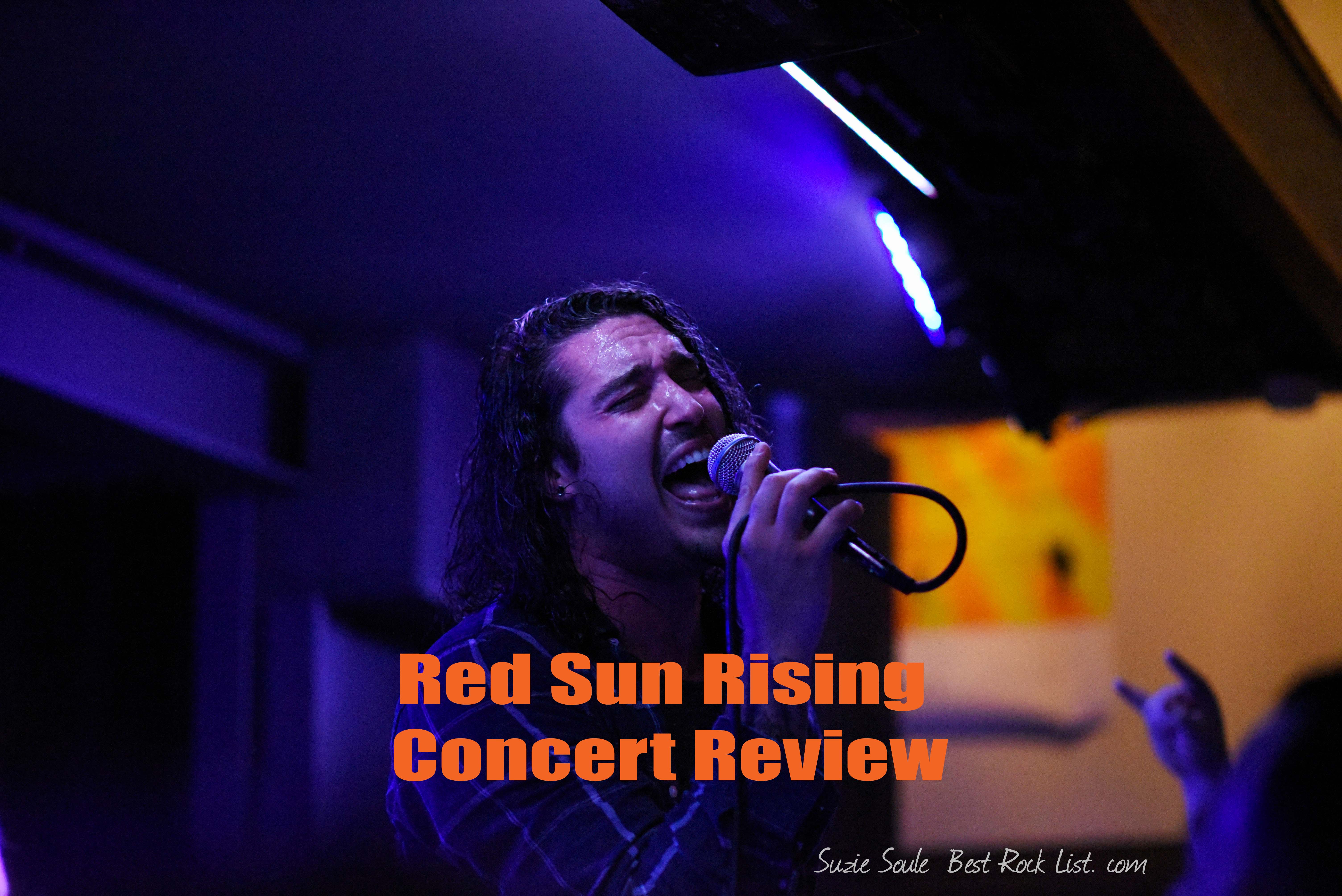 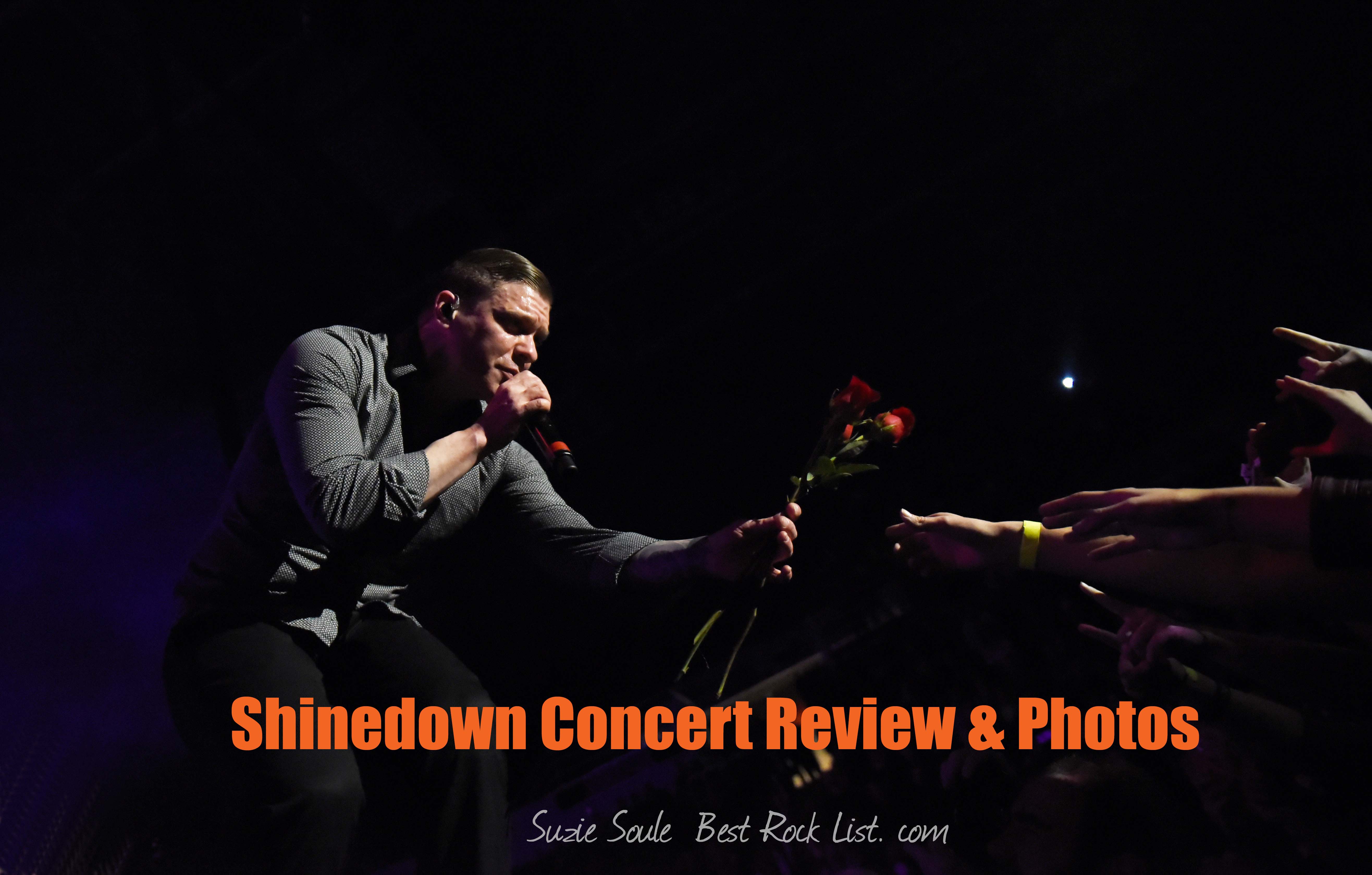