Red Sun Rising is a new band that hails from Akron, Ohio and they have been catching the attention of rock fans and critics. Their debut single “The Otherside” reached number 1 on Billboard Mainstream Rock Songs chart. Their debut album Polyester Zeal is one of the best albums of 2015.  The rock fans in Peoria, Illinois were lucky enough to have a date for the band’s first headlining tour.

Local favorites, Drugs Delaney, started the intimate evening in the Limelight’s smaller venue stage called The Sound Bar.  Drugs Delaney is a solid rock band that has a varied sound.  They performed some of their songs off their upcoming album release in March as well as some covers including “Shut Up and Dance” and a tribute to the late Lemmy Kilmister with “Ace of Spades”.

Red Sun Rising is a band that mesmerizes as you are watching and listening to them live. The venue was small and fans were very close to the band. The setlist included: “My Muse”, “Blister”, “Bliss” and a cover of Alanis Morrisette’s “Uninvited”. Red Sun Rising recently completed an acoustic version of “Uninvited” in Sirius XM’s Octane for Octane Unleaded. You can find a video of the live, electric cover on our Facebook page

Songs off their album Polyester Zeal are cohesive and catchy while remaining intelligent. They are rock songs for the pop fans. When Gene Simmons proclaimed the death of rock in September of 2014, it bolstered the rock community to come together. We should thank him and his son for the article. Since that time bands, media, labels and fans have proclaimed with their efforts that rock is not dead. There are more rock bands, rock festivals and rock fans than ever. What Gene Simmons should have conveyed is that rock has evolved into a genre for intelligent fans. Some music have evolved into genres with little originality or the pursuit of excellence. While rock has evolved into a culture of poignant lyrics and technically intelligent musicians. Red Sun Rising is the quintessential rock band. Their lyrics are meaningful without being whiny. Their melodies are catchy and they are hard enough to keep the hard rock fans banging their heads. Mike Protich’s vocal ability puts this band to the front of the pack of new rock bands out today. 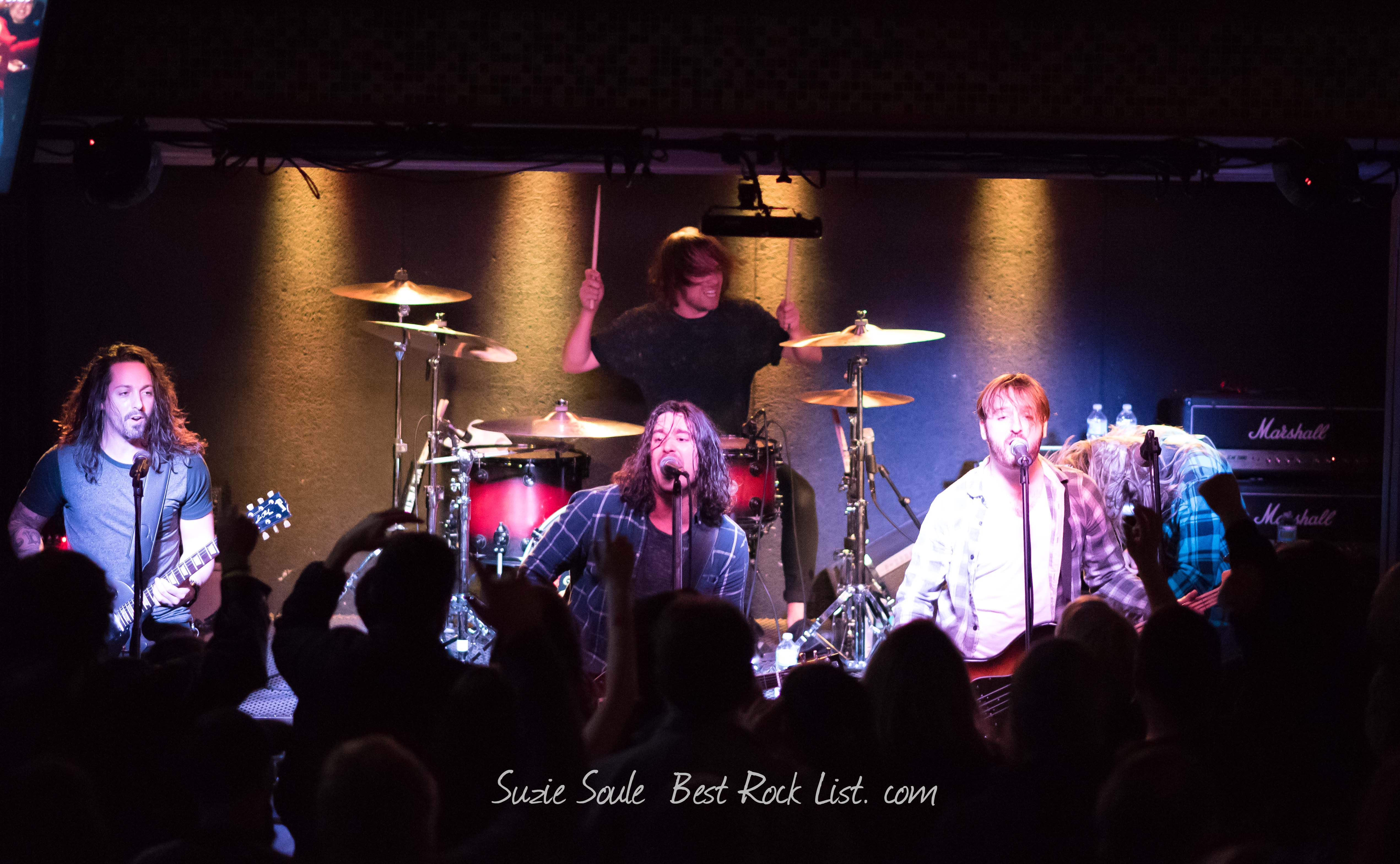 We talked to Mike about his influences and some other fun details about the band. Watch our exclusive interview here:

Once you see Red Sun Rising live, you will keep going to see them again and again because they give you incredible. Do not take my word for it, go and see for yourself.