↓
Home Menu ↓
Home→Tags Stryper To Hell With The Devil Tour 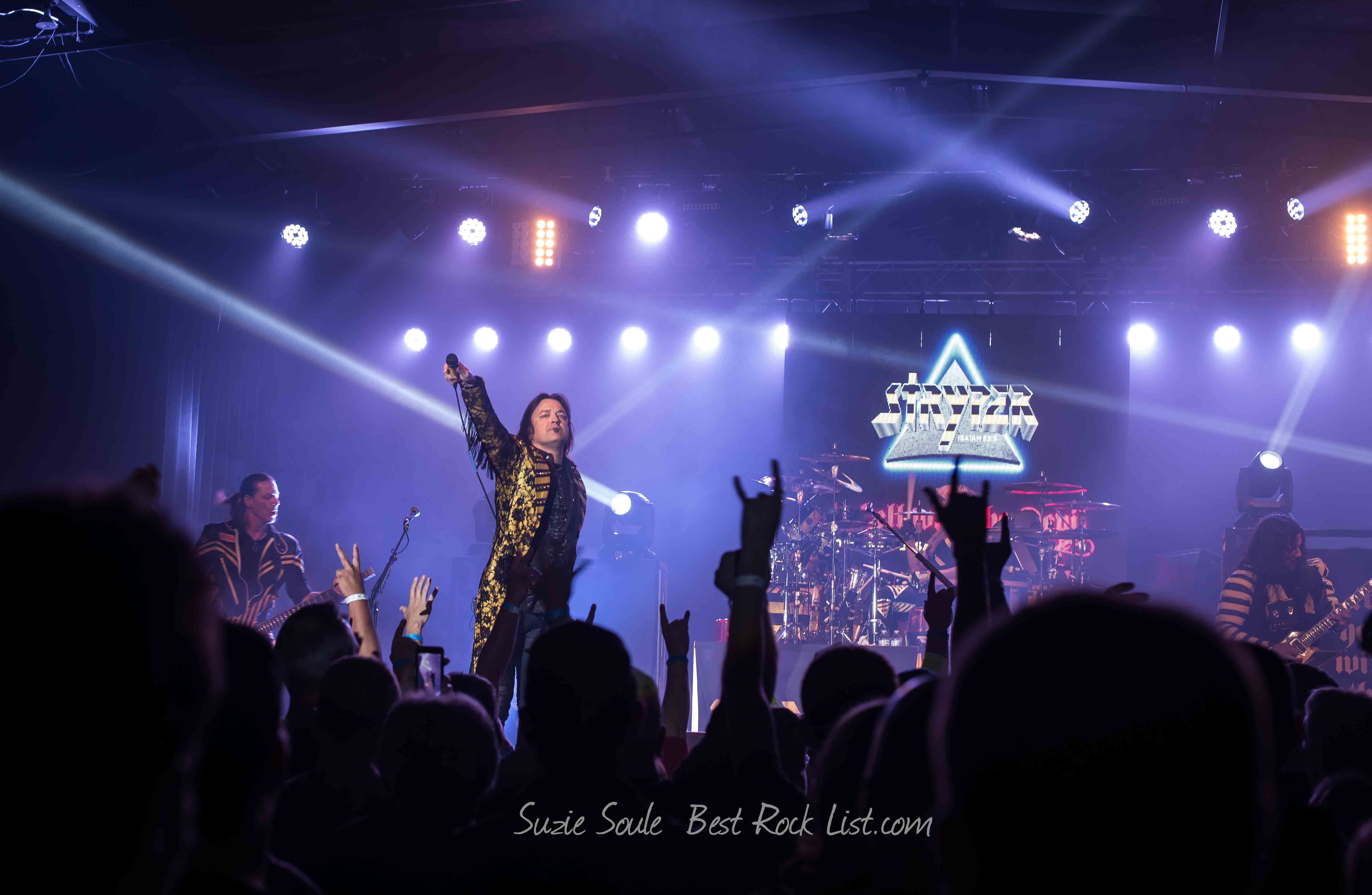 Stryper is on tour celebrating thirty years of their album To Hell With The Devil. This is their iconic platinum album including their hit ballad “Honestly”.  Stryper is a Christian metal band that includes members, Michael Sweet, vocals, and his brother Robert Sweet, drummer, Oz Fox on guitar and bassist, Tim Gaines.  The show started with an informative video narrated by Michael Sweet talking about the background of the guys, their influences and their rise to fame.  The band took the stage in the dark.  When the lights came up, they performed To Hell With The Devil from start to finish in order and brought back the yellow and black attire. 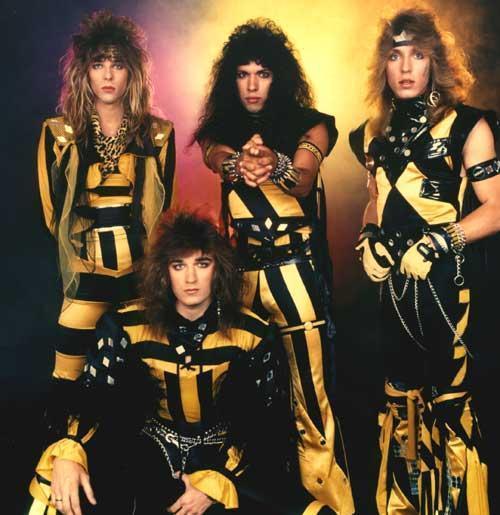 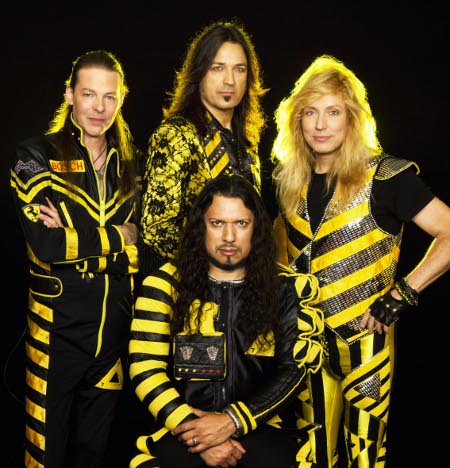 Bringing back the “yellow and black attack” was so entertaining.  The outfits may be almost as tight as they were in the Eighties.   However, there was definitely a lesser amount of hair spray and makeup than there was thirty years ago. Michael Sweet, vocalist, did remind us that the tighter pants helped him to hit the higher notes.

In true Stryper form, they threw out special “30 THWTD” bibles.  A true memento for the faithful fans.  Stryper has always been known to distribute bibles at their live shows.  And the faithful showed up in force.  Stryper is truly one of biggest Christian metal bands in history.  There was also a sign language interpreter for the deaf in the crowd.

Stryper changed to their regular clothes after performing the full album To Hell With The Devil.  Michael Sweet put on a Cubs jersey to celebrate their win of the World Series two days before.  Their setlist contained songs from their extensive catalogue.

Their latest release Fallen is one of their best albums and made our Best Rock Albums of 2015.  The guitars and the vocals of the album will blow you away so pick up your vinyl copy of it today if you do not have it already at www.stryper.com 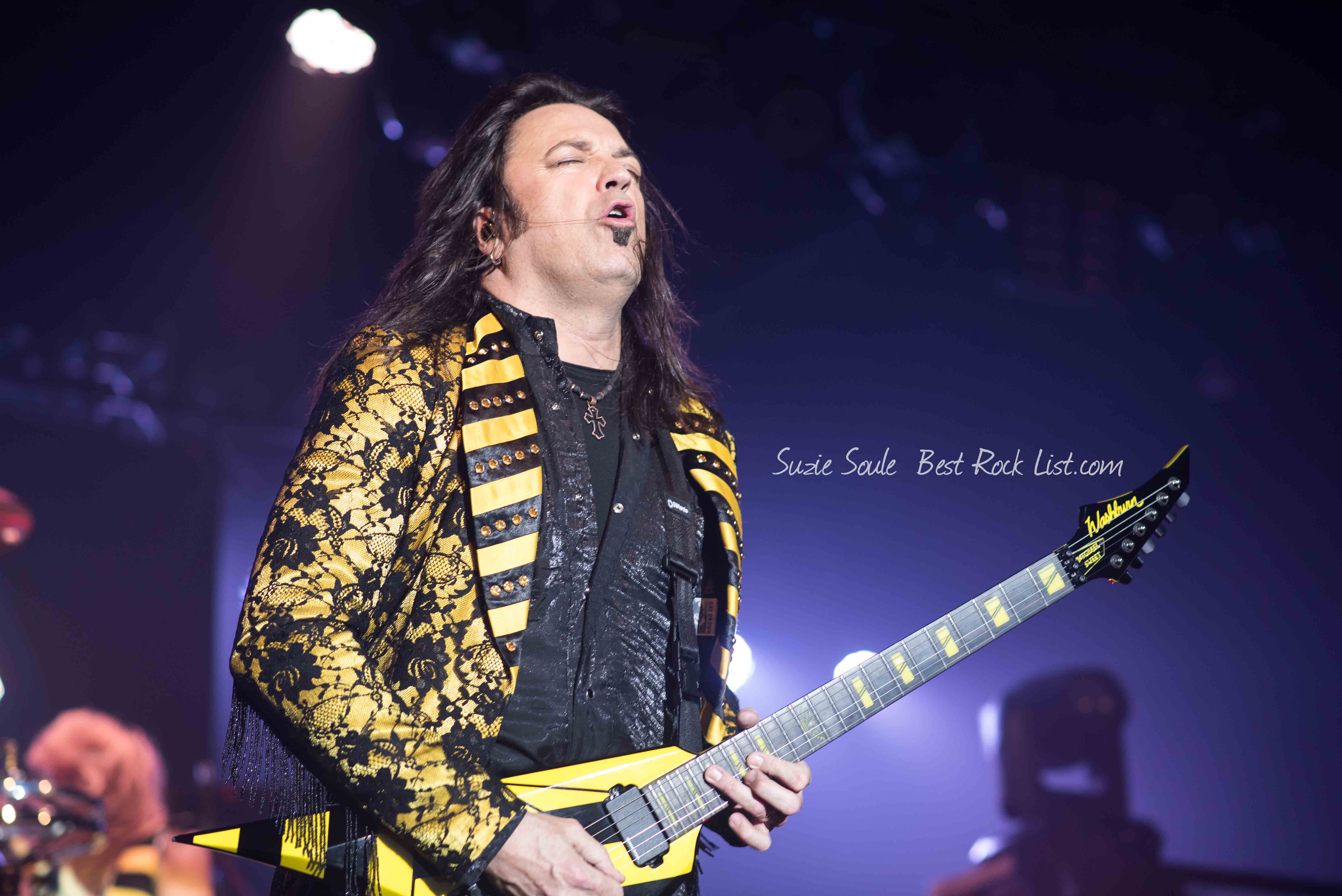 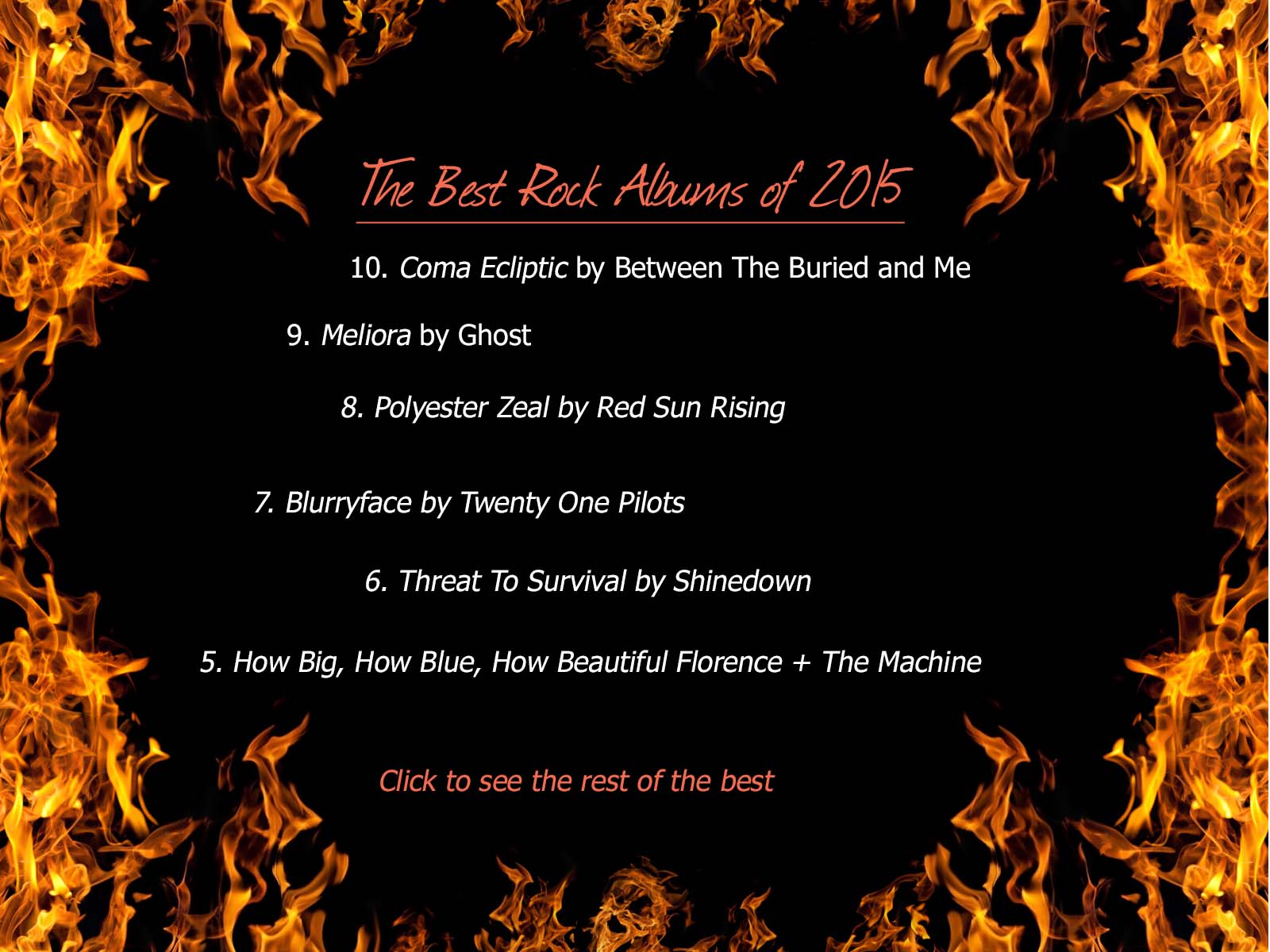