The Dead Daisies are currently out on tour in the U.S. as the opening act for KISS, on the latter’s Freedom to Rock Tour (complete The Dead Daisies photo gallery below). 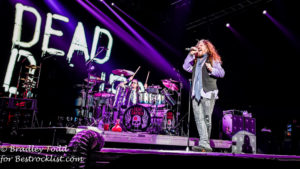 The Daisies are supporting their new record, Make Some Noise, which is their third album, and the first with new guitarist, Doug Aldrich, who is best known for his stint in Whitesnake, but has played with Glenn Hughes and others (the rest of the band consists of singer John Corabi, Drummer Brian Tichy, bassist Marco Mendoza, and rhythm guitarist David Lowy). 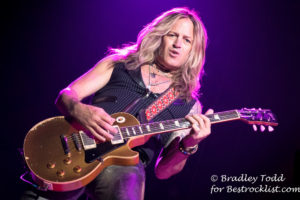 Make Some Noise is a straight up “dirty” (as I think Dough Aldrich described it) rock record with shades of vintage Aerosmith along with other influences, mixed with a Los Angeles, Sunset Strip vibe. Fans of Corabi’s one album stint as the singer in Motley Crue in the early 90’s will certainly find something to like with this collection of songs, as John’s vocal punch and delivery from that era remains in effect and is reminiscent of the style he displayed on Motley’s self titled album. Brian Tichy hits hard and with great groove, and meshes well with Mendoza and Lowy to round out this quintet. 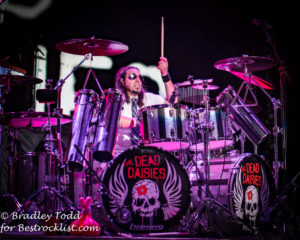 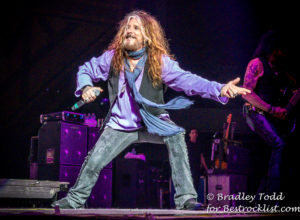 The group is musically tight, but plays with a loose demeanor that created an enjoyable performance on 8/20/16 in Rockford, IL., as the band came on about 20 minutes earlier than the scheduled start time, but got to play for close to an hour in the opening slot covering a good deal of ground.

You can follow The Dead Daisies on their website at www.thedeaddaisies.com , and they’ve got a pretty active social media presence on the band’s and individual members’ various social media accounts (which can be linked to from their website) which often consists of daily photos/updates, and even video clips from backstage, the road and their promotional appearances while on tour. 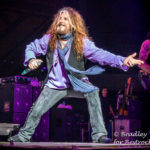 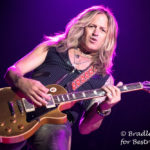 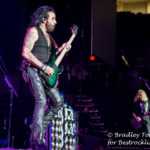 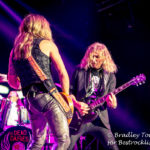 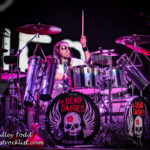 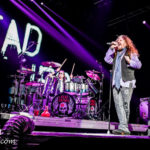 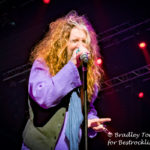 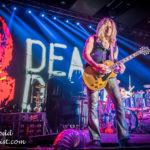 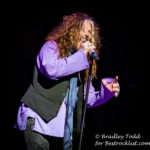 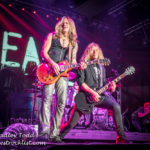 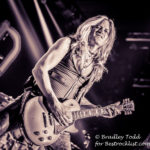 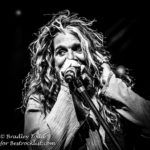 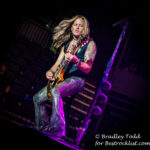 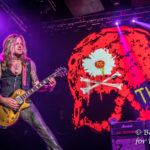 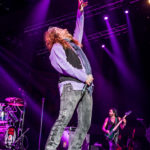 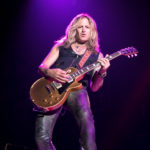 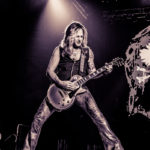 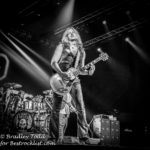