The Winery Dogs recently wrapped up a world tour, but not before stopping for a show at the Arcada Theatre in St. Charles, Illinois, on June 30th, 2016. 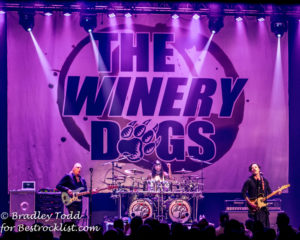 The band, a trio consisting of bassist, Billy Sheehan (David Lee Roth, Mr. Big), Drummer, Mike Portnoy (Dream Theater), and guitarist, Richie Kotzen (Poison), was out supporting their fantastic sophomore album, Hot Streak, which is an appropriate title to describe the songwriting roll these musicians have been on since joining forces not too long ago. 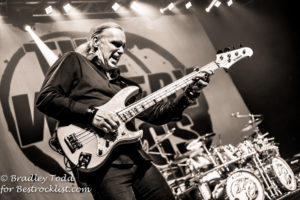 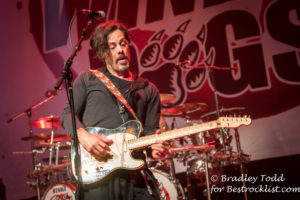 Each player in this group is exceptionally talented at their respective instruments, but together have created musical magic in songs that allow each to show off their skills within the confines of their incredibly catchy, groove-y, melodic, sing-a-long rock tunes. 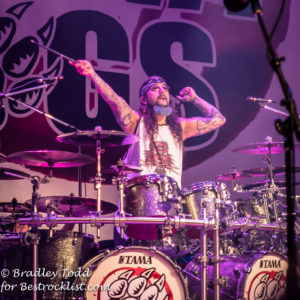 I was on hand to catch The Winery Dogs on a second swing through the Arcada Theatre (after a well received show earlier in the tour which I unfortunately missed), where they impressed the crowd with their instrumental chops and infectious songs, while letting their respective personalities (Billy – the ultimate professional/showman, Mike – the gregarious comedian/character, Richie – the serious, almost brooding, multi-instrumental virtuoso) shine through. This night was confirmation of a hot streak, indeed. 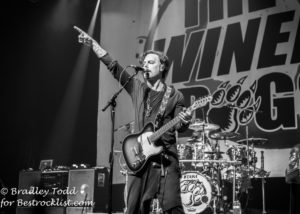 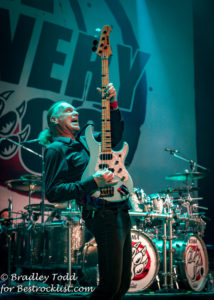 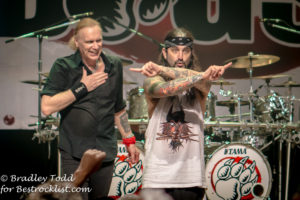 You can follow The Winery Dogs on their website: www.thewinerydogs.com , and on their social media accounts, which can be linked to from their homepage. 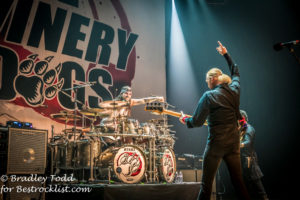 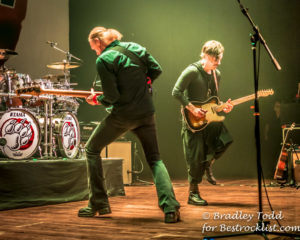 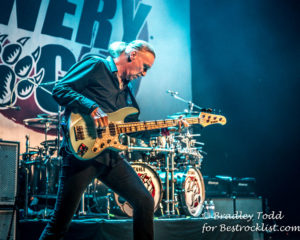 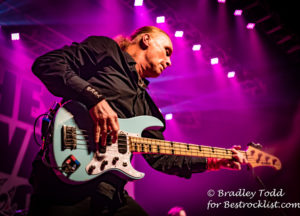 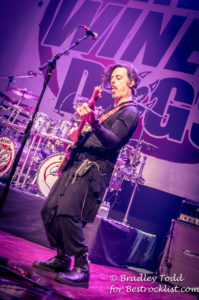 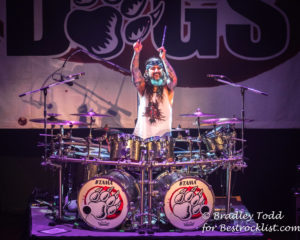 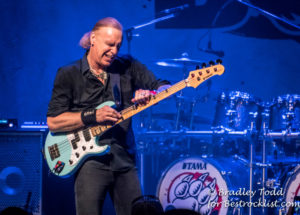 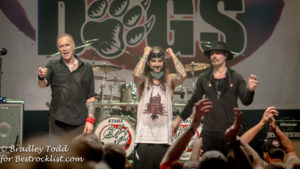