Nonpoint is a metal band from Fort Lauderdale, Florida that has been in existence for over twenty years. Vocalist, Elias Soriano, made a statement that they have always been doing the music their way and it has allowed them to live their lives as rock stars. Nonpoint is touring in support of their latest release, The Poison Red. The album displays the maturity of the band when they contemplate the world that their children are growing up in. Their single, “Generation Idiot” hit a chord since the show was on Election Day.

Local openers, Letters From The Dead, are from Peoria, Illinois and they began their set with a cover of “What Hurts The Most”. Their drummer, Adam Hoye, wearing his F*ck Cancer shirt told us that his wife just had someone close to her die from cancer. Letters From The Dead is a band devoted to 90s Alternative music and they performed their songs, “If I Had a Gun”.

Letters From The Dead Photos

New, local band, Burden of The Sky, was next and they are clearly on the path of being a great hard rock or self described alt-metal band. Their music, I have to compare to Nickelback with the same melodic lyrics and the correct amount of hard sound. Obviously, they are not as hated as Nickelback is. They have that same catchiness to their music. When their set was done, the crowd definitely wanted more. Their album entitled “Cinis Ad Cinis” comes out January 2017.

Click to view complete Burden of The Sky Photo Gallery

Kansas City rockers, Sidewise, were next and they are a solid rockers. They have graced the stages of Shiprocked and Rockfest. Their style is most similar to Adelita’s Way. Sidewise’s energy was a great prelude that matches the intensity of Nonpoint’s live show. We had a sing along to “Head Like a Hole” cover. 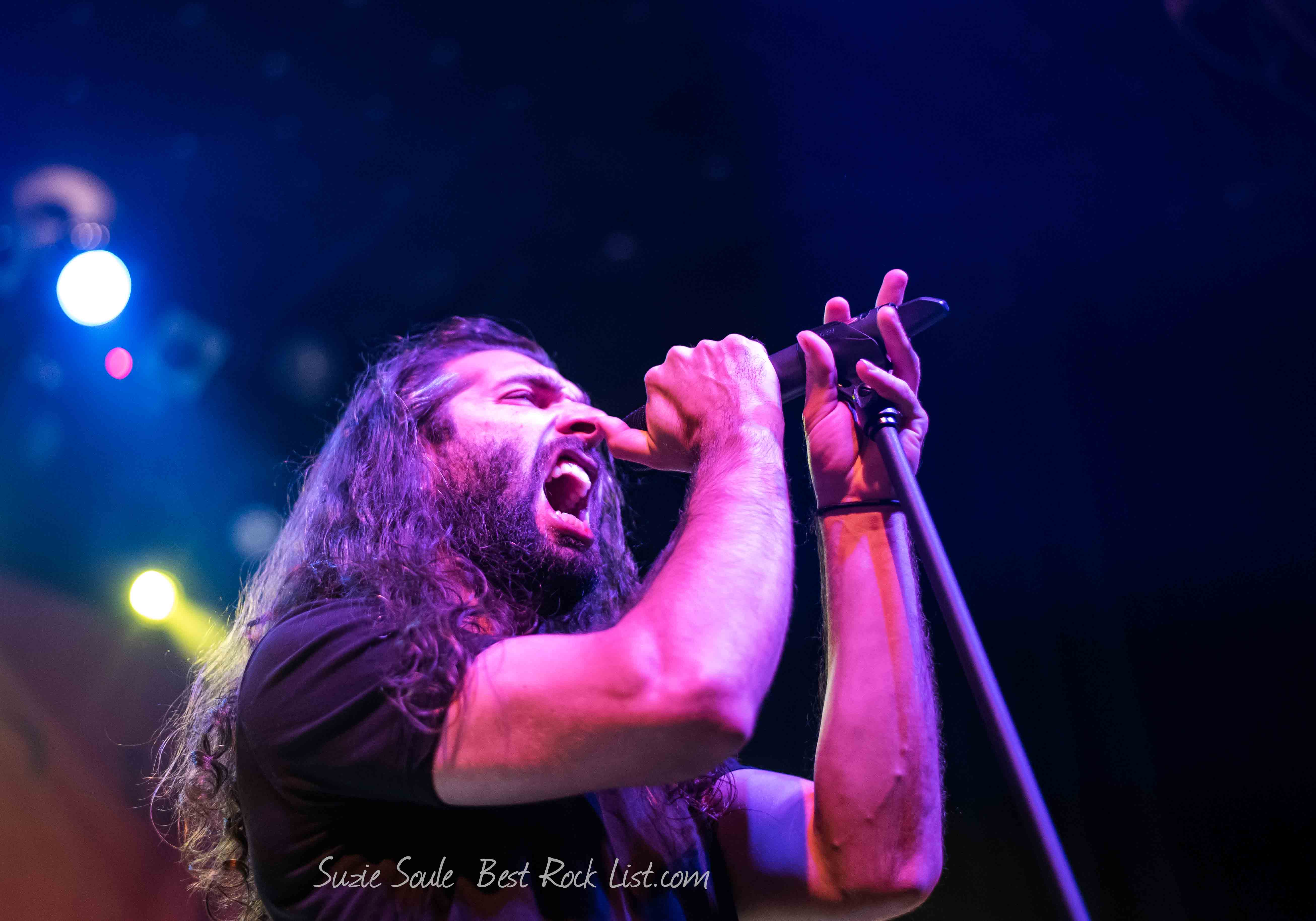 Nonpoint came onto the stage with a backdrop of their new album art which is a poison red frog on a red background. This particular red frog is found on Bastimentos Island, Panama. Nonpoint fans have a varied taste in music. T-shirts that were on display were Deftones, Prophets of Rage, Clutch, and Red. Nonpoint is always a central Illinois favorite and their fans will travel for hours to make sure to seem them. The band is signing their records and you can pick up a signed copy on the road. They are a band that is truly about the music and not about the money as they were only charging minimal amounts for signed copies of their CDs and vinyl albums.

The band performed songs from their extensive setlist and Elias Soriano commented on the state of the uncertainty of the election day. We still have the freedom to rock. When the band started playing “What A Day” the fans pulled their energy out despite it being eleven at night. The fans also felt the fervor of “Breaking Skin”, “Bullet With A Name” and “That Day”. 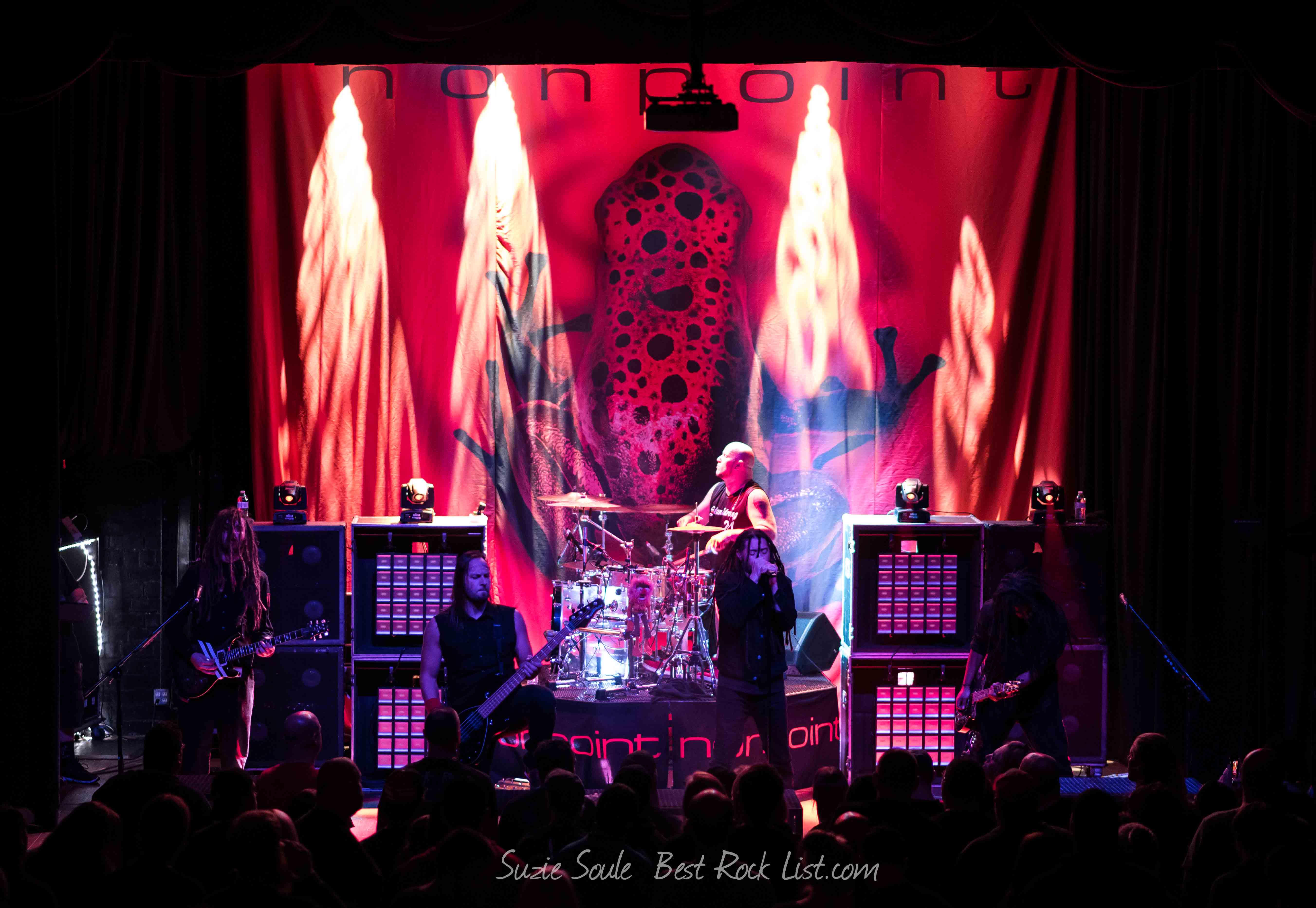