We Came As Romans

We Came As Romans are a staple of any metalcore lineup. They were joined by Counterparts and Fire From The Gods. Local band, Call Me In The Morning, started the night and they are a young band with a lot of potential. Their sound was definitely true to the scene.

Call Me In The Morning

Breakout band Fire From The Gods came next. Sometimes a band and their style will make an impression on you. Fire From The Gods is one of those bands. I was impressed by the metal that was coming from them. Their metalcore style was polished and familiar but with more substance than the other newer metalcore bands. The crowd liked what they were hearing and moved along to the music. Fire From The Gods just released their album Narrative in August 26, 2016. Their single “No Excuse” has been featured on Sirius XM’s Octane and reached number 9 on their Big Uns chart. Fire From The Gods is a band to listen to and watch over the next few years.

Counterparts from Canada took the stage next. Counterparts is one of those bands that I had heard of but had yet to see live. Unfortunately, their set was not remarkable. Their music was solid and they definitely are real contenders in metalcore music but their performance tonight was not as well received. 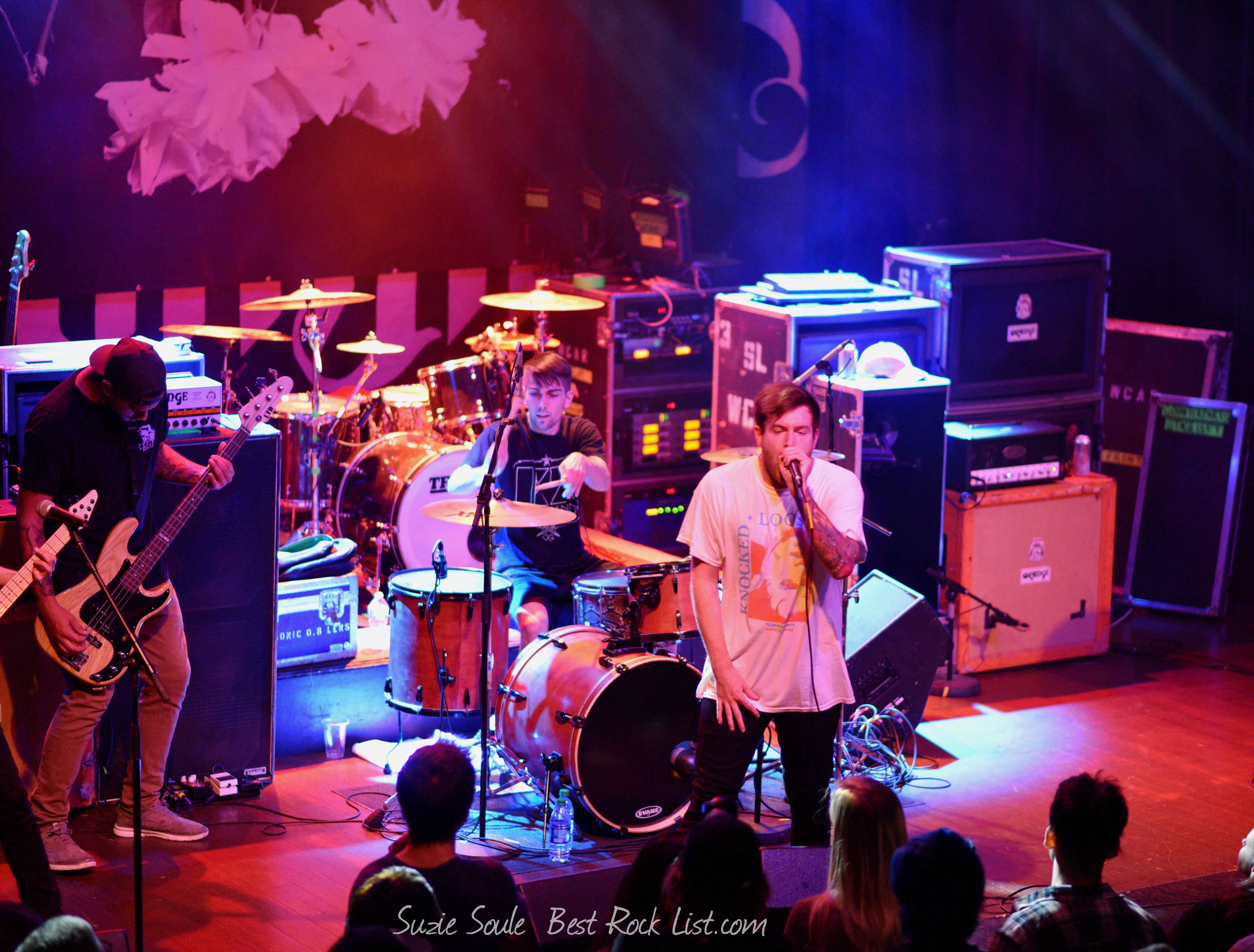 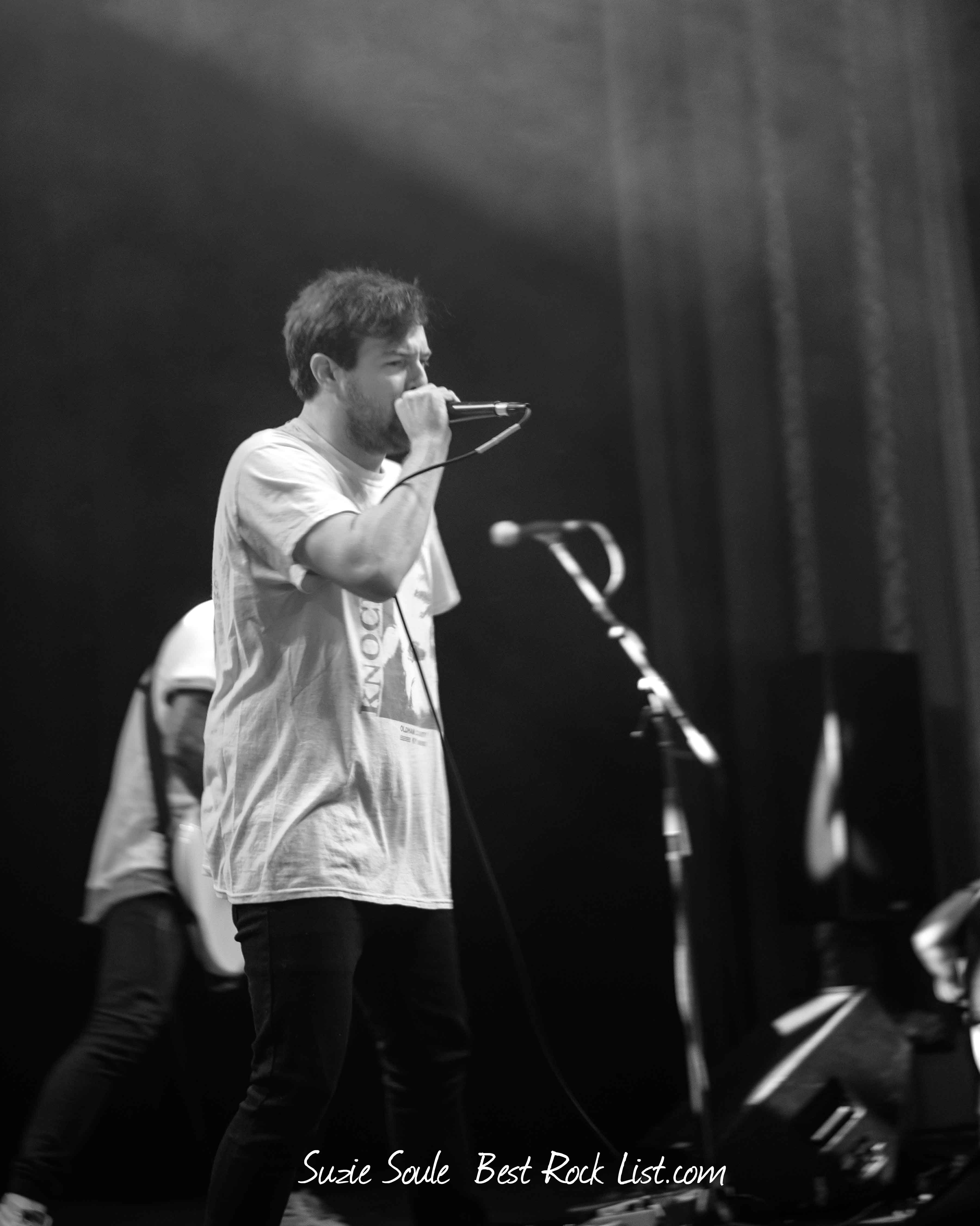 We Came As Romans latest album is their eponymous release in July of 2015 while the band was on Warped Tour. The album is a departure from their harder metalcore sound. That being said, the album is one of their most cohesive and singable albums with singles “The World I Used To Know” and “Regenerate” released as singles. Fans came to see them both the previous night in nearby Peoria and again in Bloomington, Illinois.

Conspicously missing was drummer, Eric Choi, from the lineup. A few days after the show, it was announced after ten years, that Eric Choi has chosen to leave the band and work on endeavors at home. The band will continue and joins Parkway Drive this fall for more tour dates.

Click to view complete We Came As Romans Photo Gallery

You can see We Came As Romans on tour. Click here for complete tour dates. WCAR Tour