Big Head Todd & the Monsters are on the road celebrating their 30th anniversary, and brought the party to a sold out show at Chicago’s House of Blues on February 6, 2016.

B.H.T.M (their screen name on a few social media sites) is very popular in Chicago and had no problem selling out the House of Blues, as I believe they did on their last time through town when they were out supporting their last album, Black Beehive. The crowd this night packed the main floor, and the surrounding side bars, shoulder to shoulder…once you found a spot it was best to stay put!

The audience was hungry for music, and the band, which has been mixing up their setlists pretty well from night to night on this tour, didn’t disappoint. The group’s performances are known for substance over flash, and their sparse stage set-up indicated as much. They came out and skillfully played their way through an 18 song set that included the two new singles, as well as a good sampling from their long career…which includes elements of straight rock, folk, blues and maybe even some funk. The set (see below for setlist) rocked steadily and closed with a rousing rendition of the John Lee Hooker blues standard, Boom Boom, with guest guitarist, Ronnie Baker Brooks.

The band has a few more dates on this leg of their tour, which wraps up in March, and they also have an official anniversary gig set for June in their home state of Colorado, at the famed Red Rocks Amphitheatre. 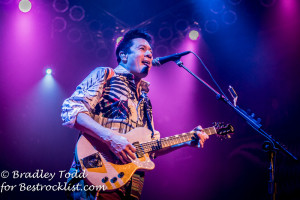 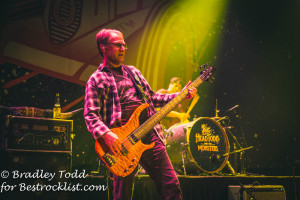 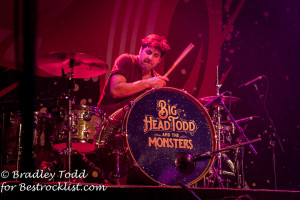 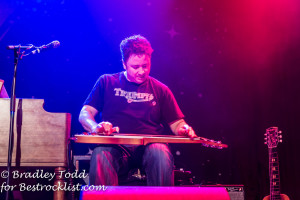 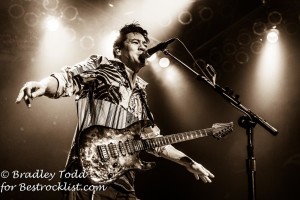 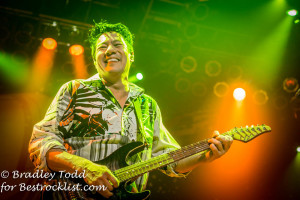 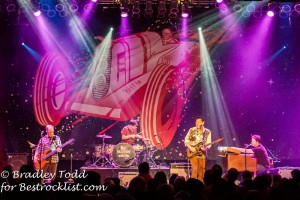 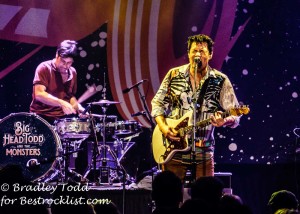 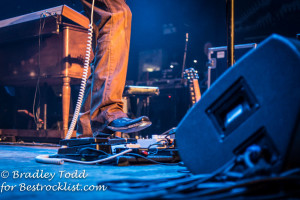 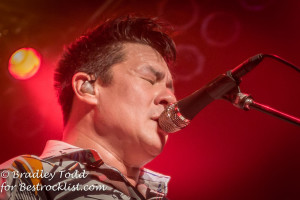 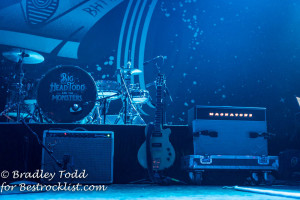 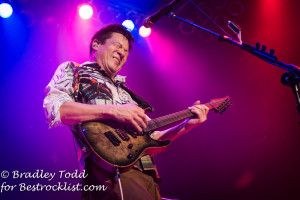 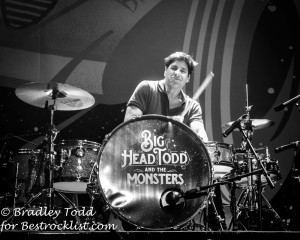 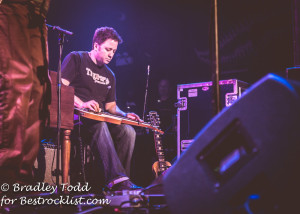 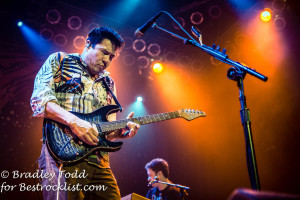 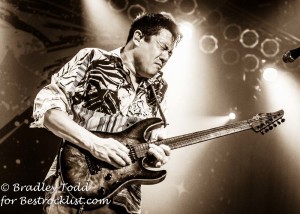 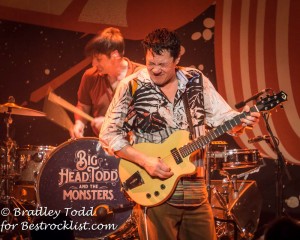 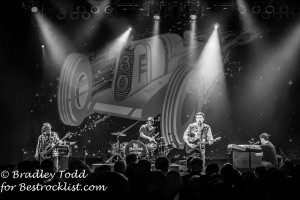 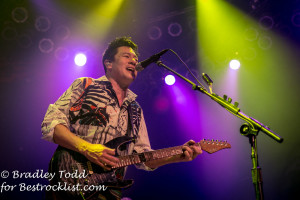 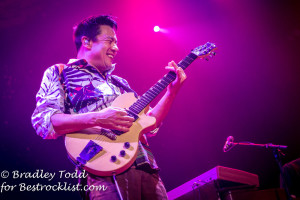 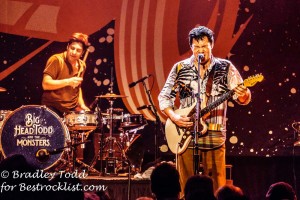 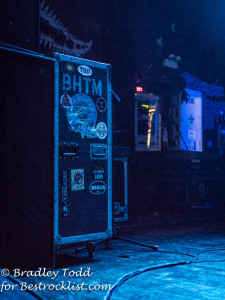