Breaking up is hard on everyone whether you are a seventeen year old girl or a fifty-five year old man.  There are a million songs about splitting up with your significant other.  Sometimes you need a song that cuts right to the issues without being too flowery or sappy about why you called it quits.  The songs on this list are definitely not sappy and reflect pain when you are cheated on or thankfulness when it is just better to move one. 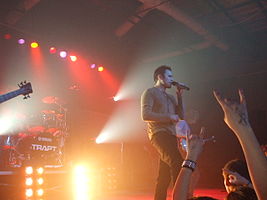 Trapt was formed in 1997 in Los Gatos, California when members of the band were still in high school.  The band is best known for their hit, “Headstrong”.  The best lyrics to this song: “You don’t really know me, I don’t think you’ve ever even tried We’re on the same routine and still you never have the time Who do you want me to be? And do you want me in your life? I feel so incomplete, you left me too far behind” 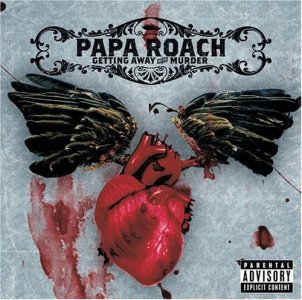 Even though this song has oversaturated the radio, it is still a great song about breaking up.  It was released May 23, 2005 from the album Getting Away with Murder.  Papa Roach is a band from Vacaville, California.  The current members are vocalist, Jacoby Shaddix, lead guitar Jerry Horton, bass guitar Tobin Esperance, and drums Tony Palermo.  The band is named after Shaddix’s step-grandfather, Howard William Roatch. 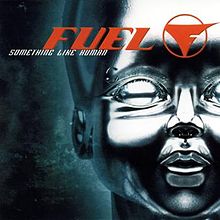 Fuel is a rock band from Jackson, Tennessee with current members singer/guitarist Brett Scallions, bassist Brad Stewart, lead guitarist/keyboardist Andy Anderson, and drummer Shannon Boone.  The band has transformed over the years with numerous members.  The song was written by Carl Bell, one of the founding members of Fuel. 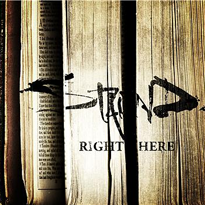 Staind was formed in Springfield, Massachusetts and is known for its songs, “So Far Away” and “It’s Been a While”.  The lyrics to this song portray a one-sided relationship, “I’ve got some imperfections, but how can you collect them all and throw them in my face”  While the outright meaning of this song is that he will be right here waiting, I think that this is still a broken relationship that will not endure. 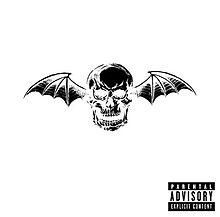 Avenged Sevenfold (A7X) is an American rock band from Huntington Beach, California.  The band consists of  vocalist M. Shadows, rhythm guitarist Zacky Vengeance, lead guitarist Synyster Gates, bass guitarist Johnny Christ, and drummer Arin Ilejay.  This song talks about the guilt of the person who commits the wrongs in the relationship.  “Shame pulses through my heart From the things I`ve done to you….Treated you so wrong, now let me make it right.” 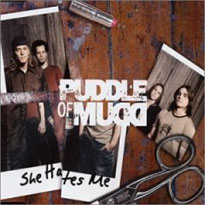 This song has a sing along melody but the topic is a guy who was in a short relationship that took a bad turn right away.  The lyrics make you smile because we have all been in that relationship where it seems great and then deteriorates almost instantaneously.  It is like that bad job you have for two weeks just to get that paycheck to get you by for another month. 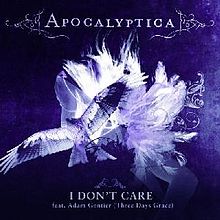 Apocalyptica is a Finnish rock band and this song features the vocals of former Three Days Grace vocalist Adam Gontier.  Apocalyptica is consider symphonic metal and use cellos in their music.  The cellos certainly give the song a haunting quality but the lyrics speak to those of us have checked out a relationship.  This is the style of breakup that I am fine with.  At the beginning of the end, if I never see you again, I am fine. 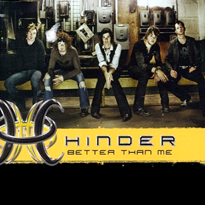 “Better Than Me” is from Hinder’s debut album Extreme Behavior.  This song exudes the guilt of someone who did the wrong things in the relationship.  The lyrics: “I think you can do much better than me, After all the lies that I made you believe, Guilt kicks in and I start to see, The edge of the bed, Where your nightgown used to be”  Hinder has been in existence since 2001 and consists of singer Austin Winkler, guitarist Joe “Blower” Garvey, drummer Cody Hanson, rhythm guitarist Mark King, and bass guitartist, Mike Rodden.

2. “I Hate Everything About You” by Three Days Grace 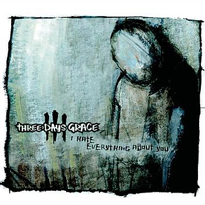 Three Days Grace is a Canadian rock band that is in transition with lead singer Adam Gontier resigning from the band due to health issue.  He has been replaced with Matt Walst.  This track is the classic question about relationships that have gone bad.  “Why do I love you?  Why do you love me?” 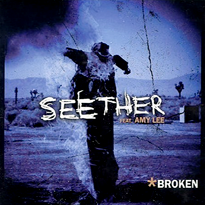 Amy Lee of Evanescence was the girlfriend, at the time, of Seether vocalist, Shaun Morgan.  The song has a melancholy melody and the lyrics talk about how each of them are not good without each other.  The song is a song about hope to reconcile and how each of them is broken and do not feel right when the other one is gone.

Some Songs that definitely should be considered but did not make the list this time.

What songs did I miss?  Let me know what songs you think should be on the list.