I went to worship at the alter of the legend, Peter Frampton.  Although his legendary locks have been gone a while, he still has a wonderful stage presence with an amazing band backing him up on this solo tour. This short solo tour started in Peoria, Illinois. For old fans and new, you must see this awe-inspiring guitarist at a show. At a spry 67, almost 68, Peter Frampton looks like the antithesis of the Seventies rock star.  He appears to be healthy, interacts with the audience in an engaged manner and still puts on very intimate shows. Peter Frampton has duel citizenship with the U.K. and the U.S. and lives in Nashville, Tennessee.  He is also a vegetarian.  His current lifestyle must lend to his healthy appearance and down to earth demeanor.

The show was in the smaller Peoria Civic Center Theater that holds about 2200. Prior to the band coming on stage, you hear Peter’s voice through the P.A. system advising everyone to take as many pictures and videos during the first three songs. He then requests you put away your digital devices and just enjoy the show. Most patrons complied although it was hard to when he was performing his well-known songs. The older fans were happy to comply and the crowd did lean to the AARP discount group.

Peter played the rediscovered Gibson Les Paul that he told the story of it being missing for 31 years. Everyone thought it was destroyed in a plane crash but it came back to him after 31 years and it was found on the island of Curaçao. The same guitar was played on his solo album “Frampton Comes Alive”. The guitar was beat up but it played beautifully.

The show lasted a little over two hours and it was a testament to the timeless legend of Peter Frampton and also his band. The talent of his band is definitive proof of rock thriving in current times.

He has a few more solo shows, then goes out with Steve Miller Band in North America.  For more about Peter Frampton, his band and the upcoming dates go to:
http://frampton.com/ 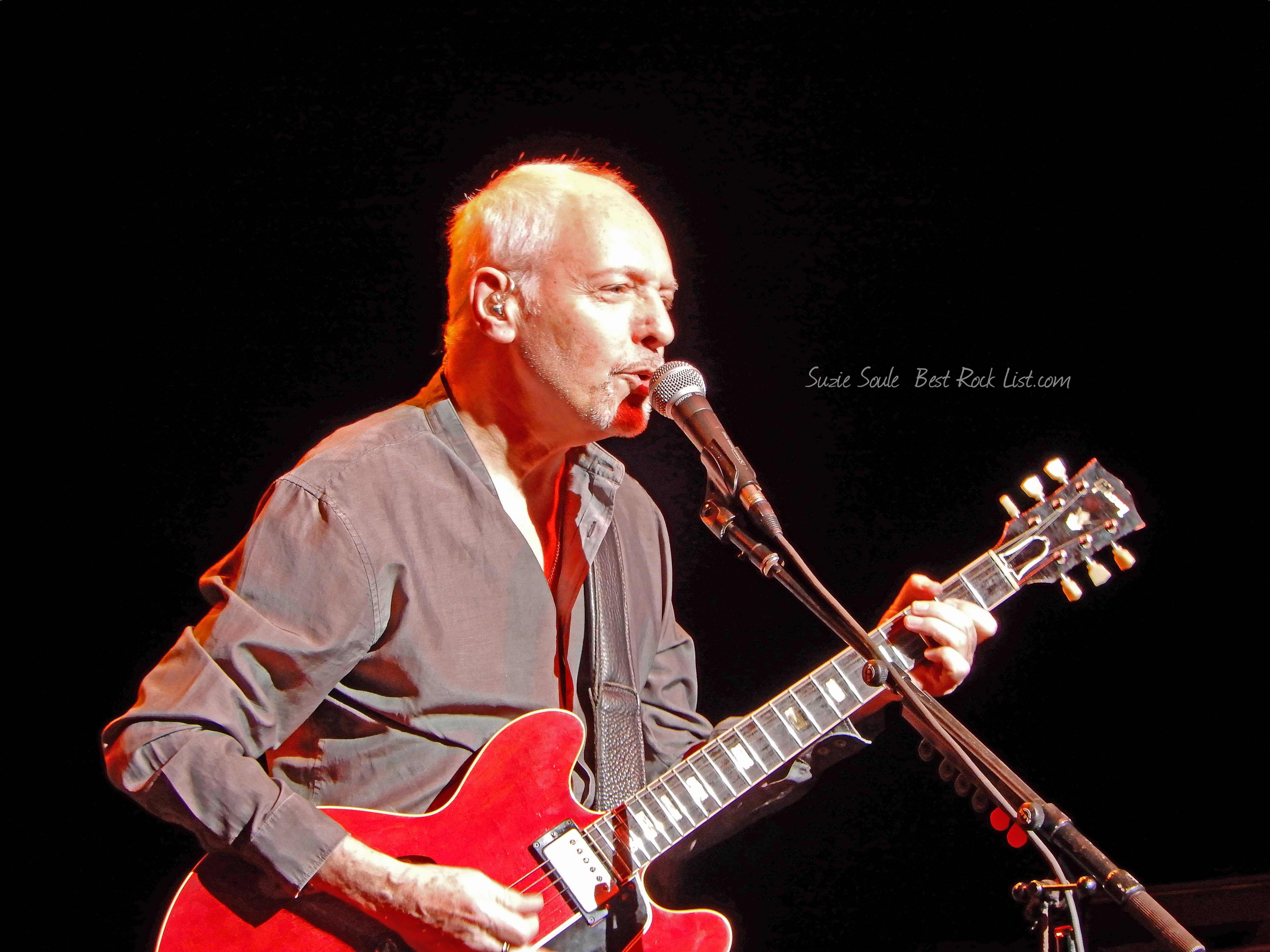 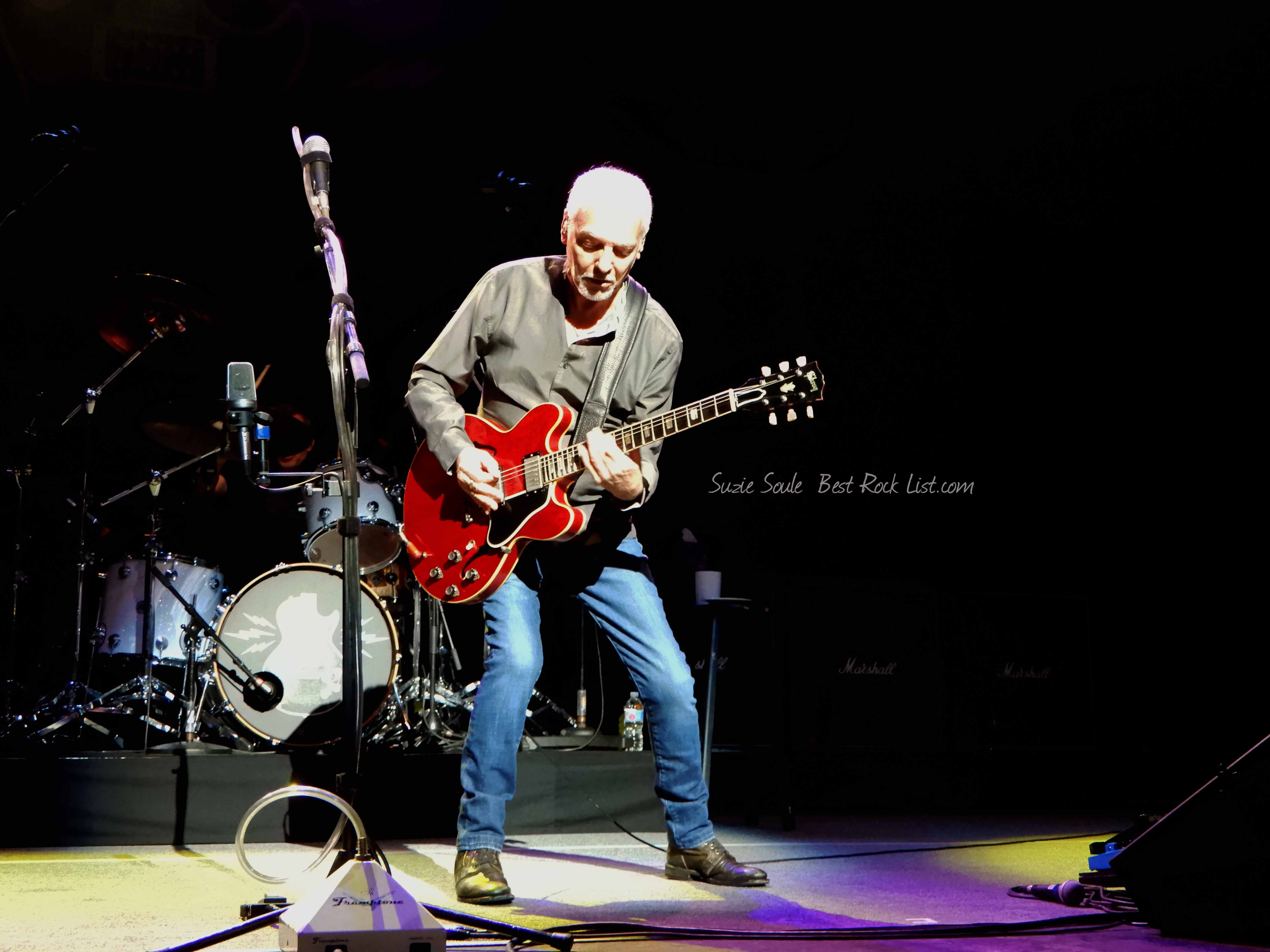 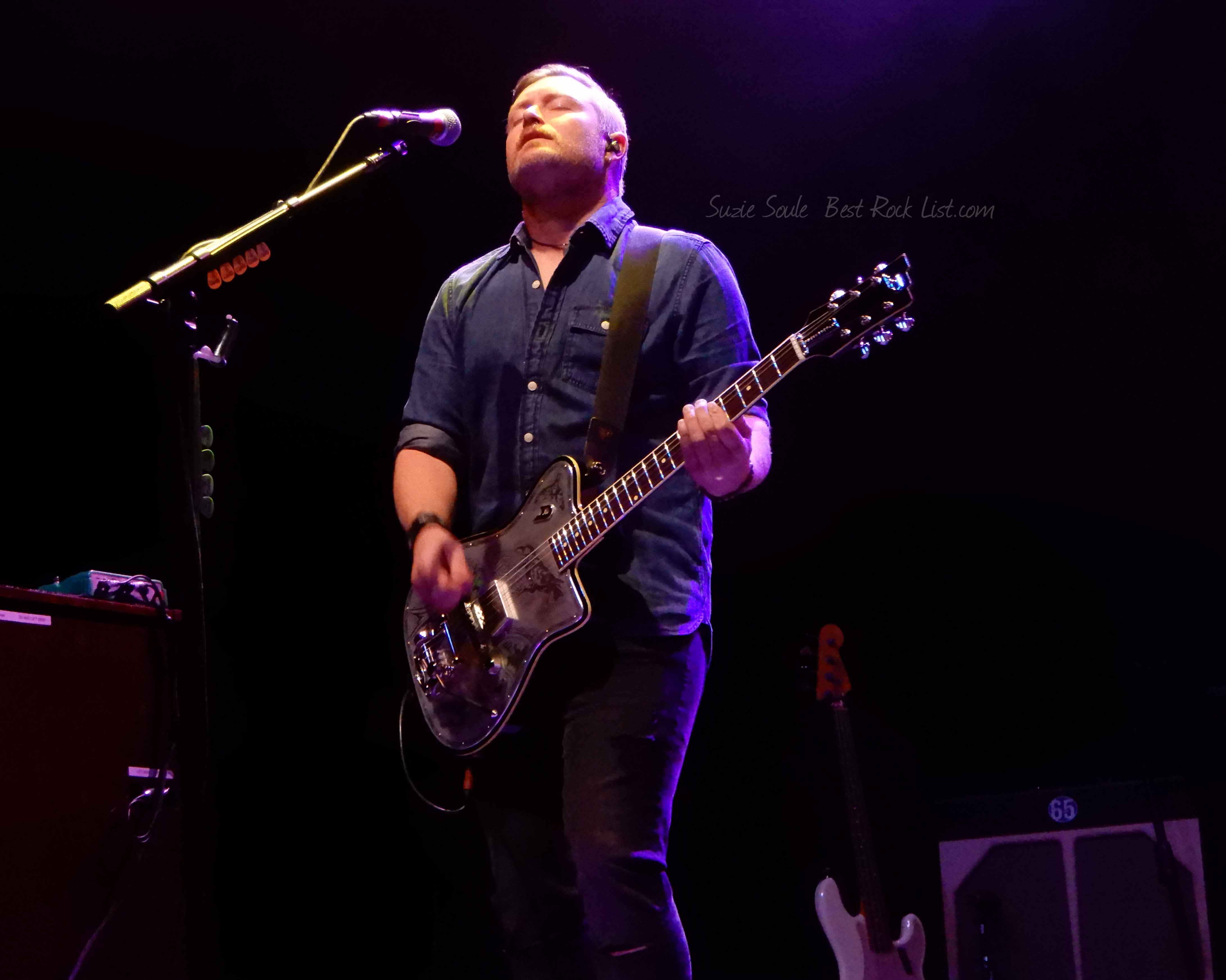 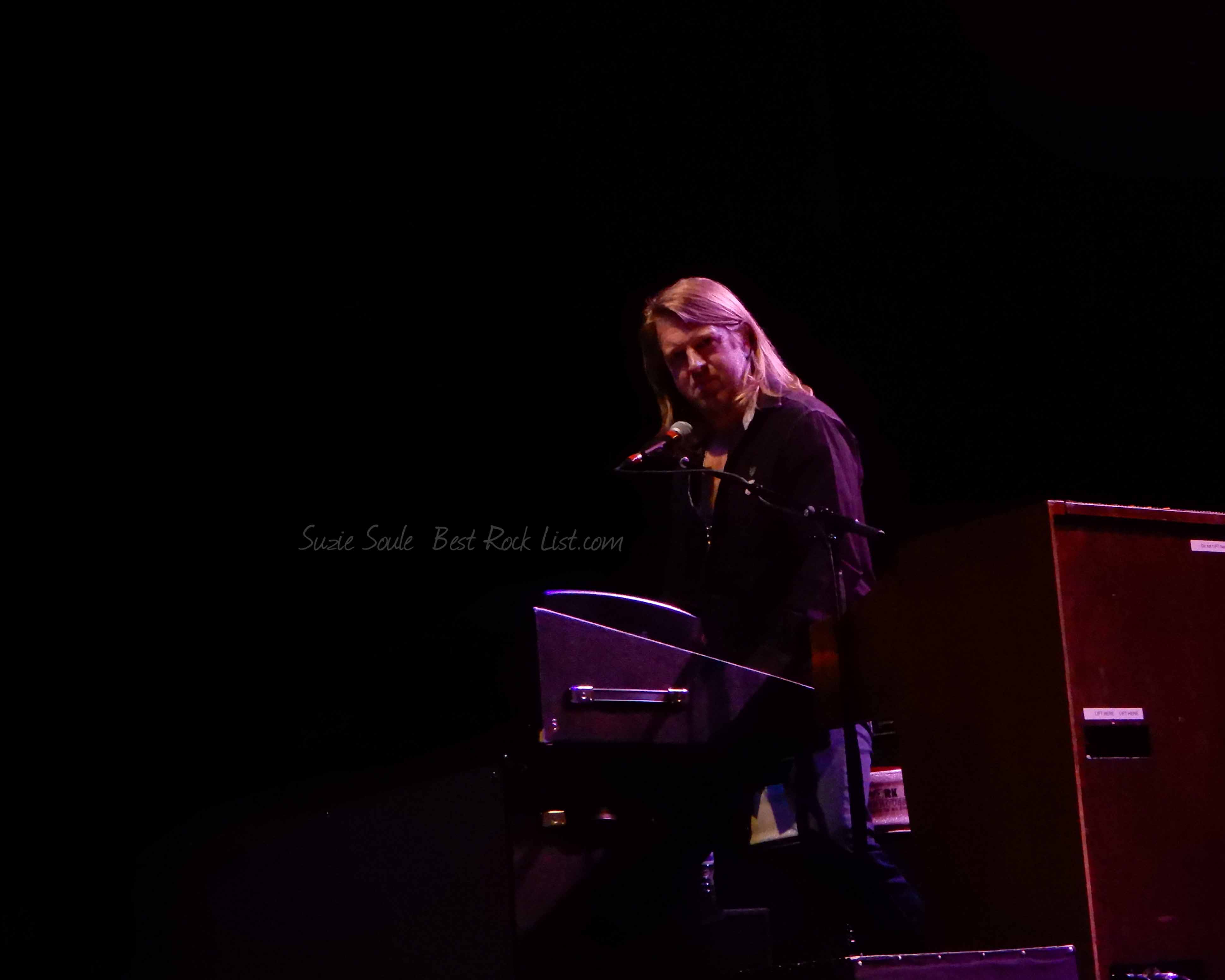 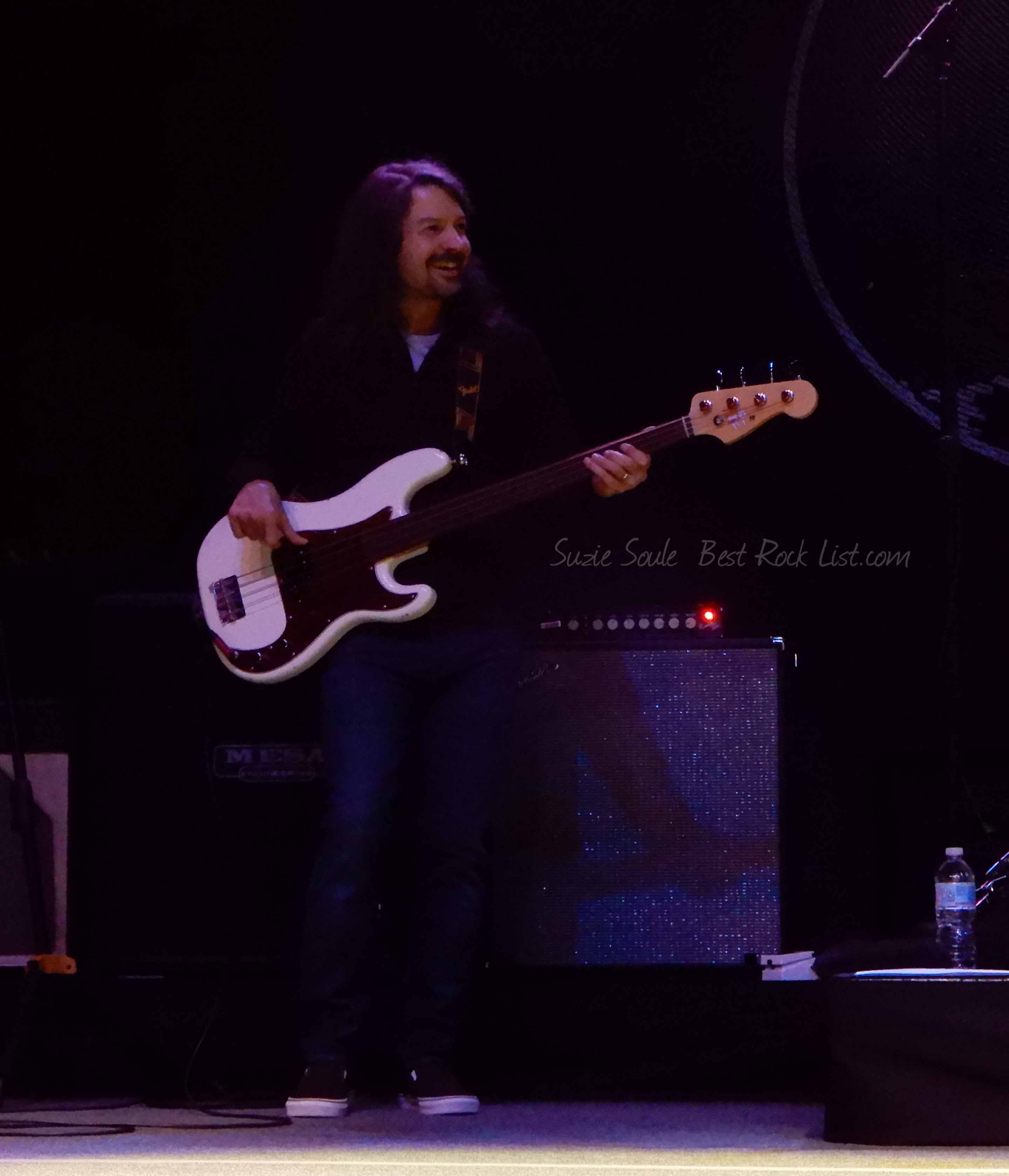 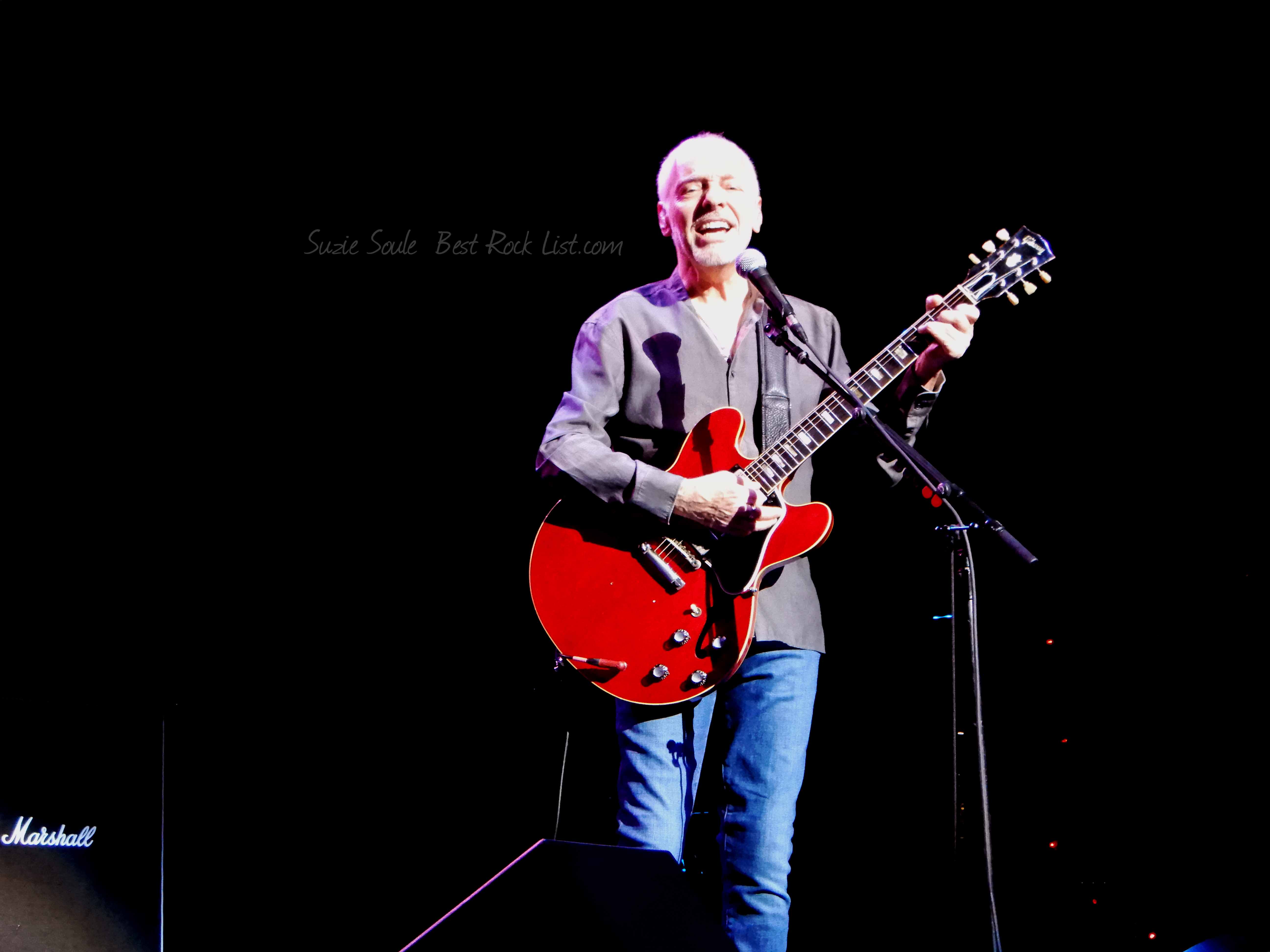